The US is about to take a major step towards being able to fly its astronauts into space once again.

California’s SpaceX firm is performing a demonstration of a new rocket and capsule combination, which, if it works well, will be approved to carry people.

Routine crew missions to the space station could start later this year.

Not since the retirement of the shuttles in 2011 has America been able to put humans in orbit. It’s had to pay to use Russian Soyuz vehicles instead. 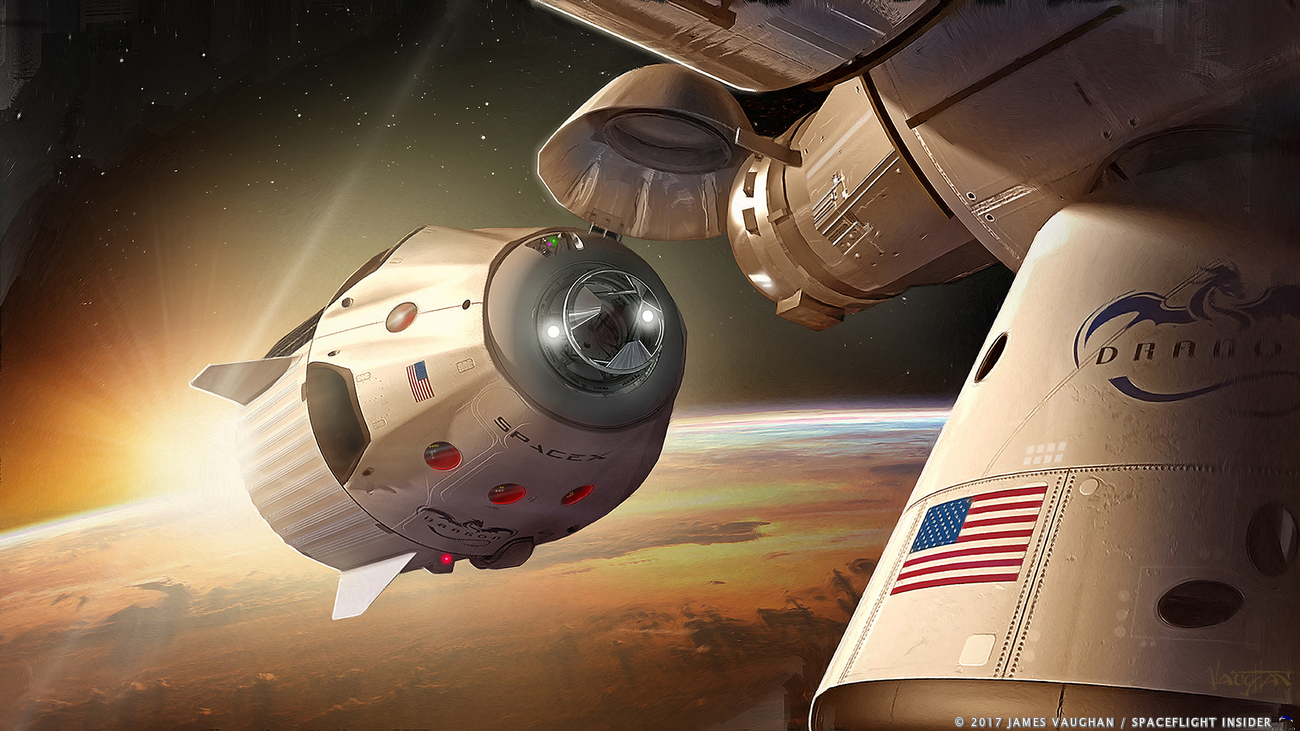 The launch will occur from the historic Pad 39A where Apollo left for the Moon and Atlantis began the very last shuttle ascent.

Who is this character Ripley?

Because this is just a demonstration, there are no astronauts aboard – but there will be a space-suited mannequin.

This test dummy, nicknamed Ripley after the Sigourney Weaver character in the Alien movies, will be covered in sensors.

These will record the forces and the environment experienced inside the capsule.

For SpaceX, this flight is a key milestone in its 17-year history. It was set up by entrepreneur Elon Musk with the specific intention of taking people beyond Earth.

“There is nothing more important for us than this endeavour, and we really appreciate the opportunity from Nasa to do this.” 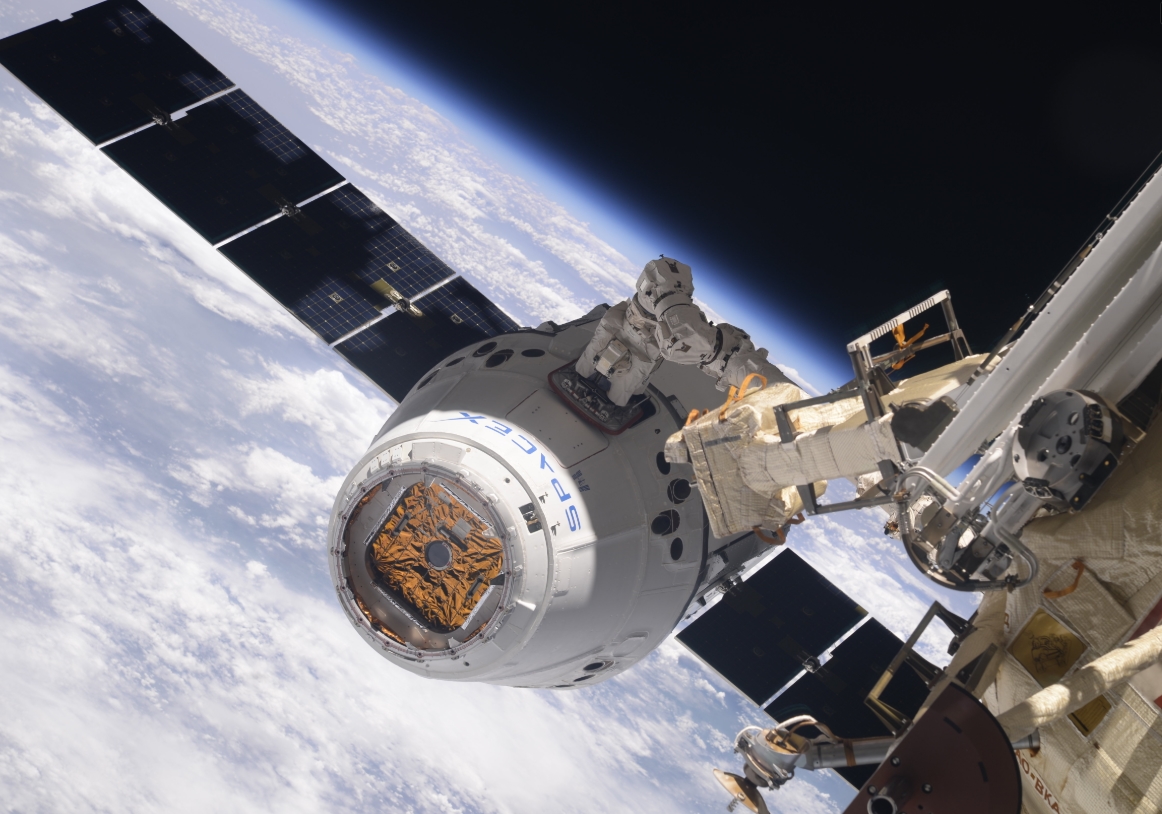 The Falcon rocket is the same vehicle the company uses to loft cargo to the International Space Station and to put satellites in orbit. It’s gone through many iterations down the years and now has an extensive flight history.

The crew capsule is based on the ISS cargo freighter but incorporates life-support systems and more powerful thrusters to push the vessel to safety if something goes wrong with the rocket. It also has four parachutes instead of the freighter’s three to control the descent to Earth. 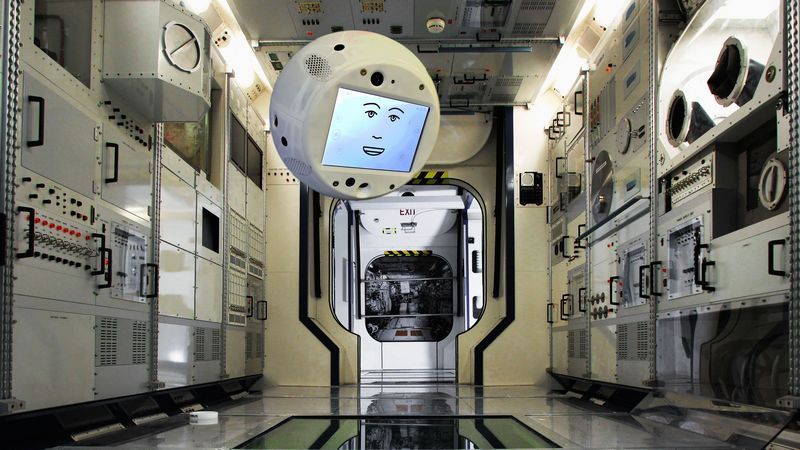 Dragon crew capsules will splashdown in the Atlantic not far from Kennedy.Read More…