As they say in the Hindu philosophy of life, the whole world is one family. Although religion was created to aid mankind, today it is the very root of all conflict in diversity. As a result, the single surviving sufferer of such animosity and friction within the layers is humanity as a whole. People suffer and people are the ultimate casualties. Human lives are extremely precious. But in today’s fast commercial society, human beings are extremely insensitive to the plight and apathy of their fellow beings. Recently, mankind as a whole has somehow trained itself to remain ignorant.  It turns a blind eye towards such occurrences and propels themselves in the direction of personal profit. 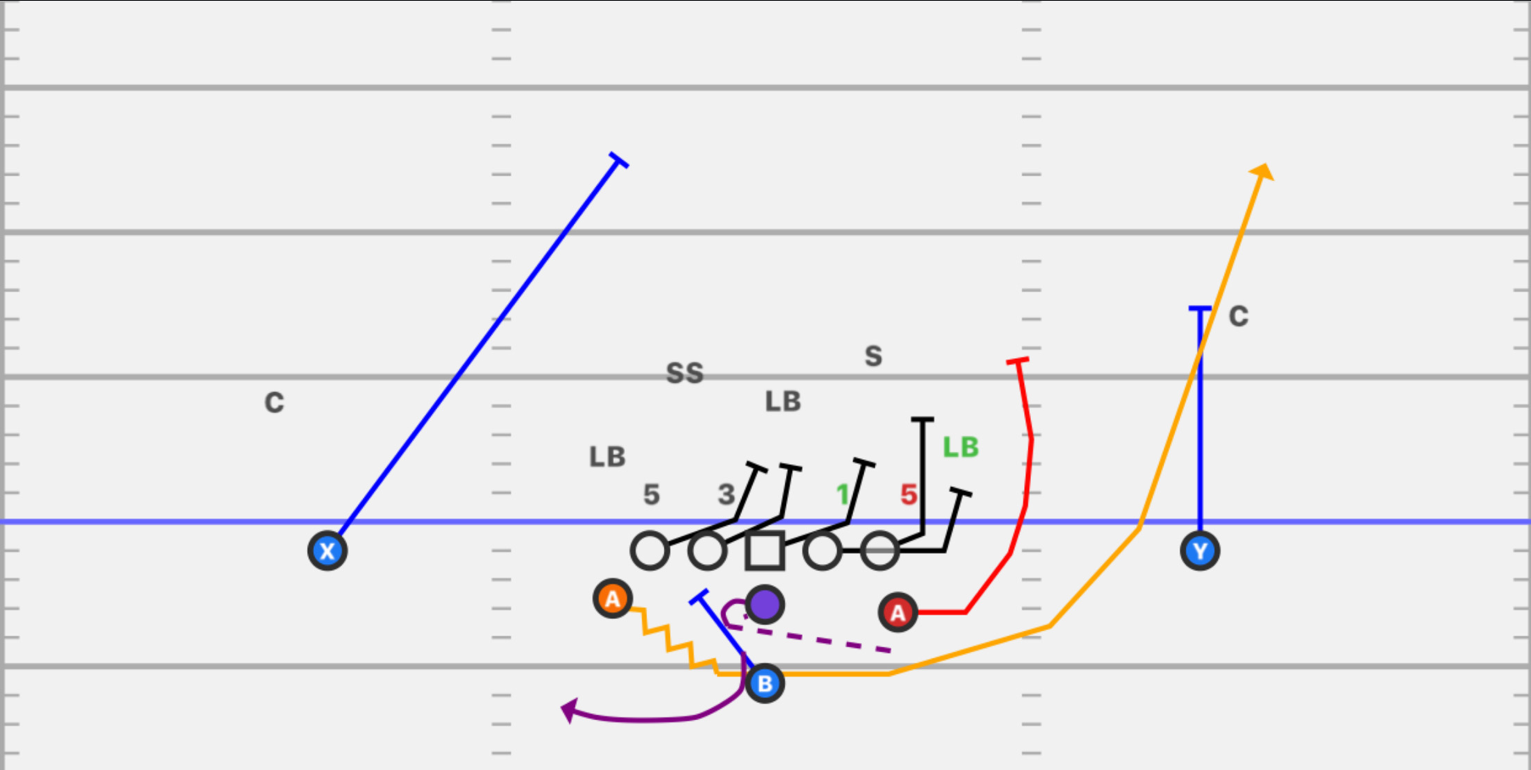 However, there always were exceptions like glowing beacons amongst us. They rose to the occasion and shown by example how simply by extending an effort for social coaching of the downtrodden or unfortunate sections of society, they can be made aware of the consequences of their actions. A lot of lives were back on track in this way. Their conversions into productive elements of the society was a very progressive turn. Instead of shunning the unwell ones, it was curing their ailments and give them a fresh start at life. A new opportunity to rise and shine. 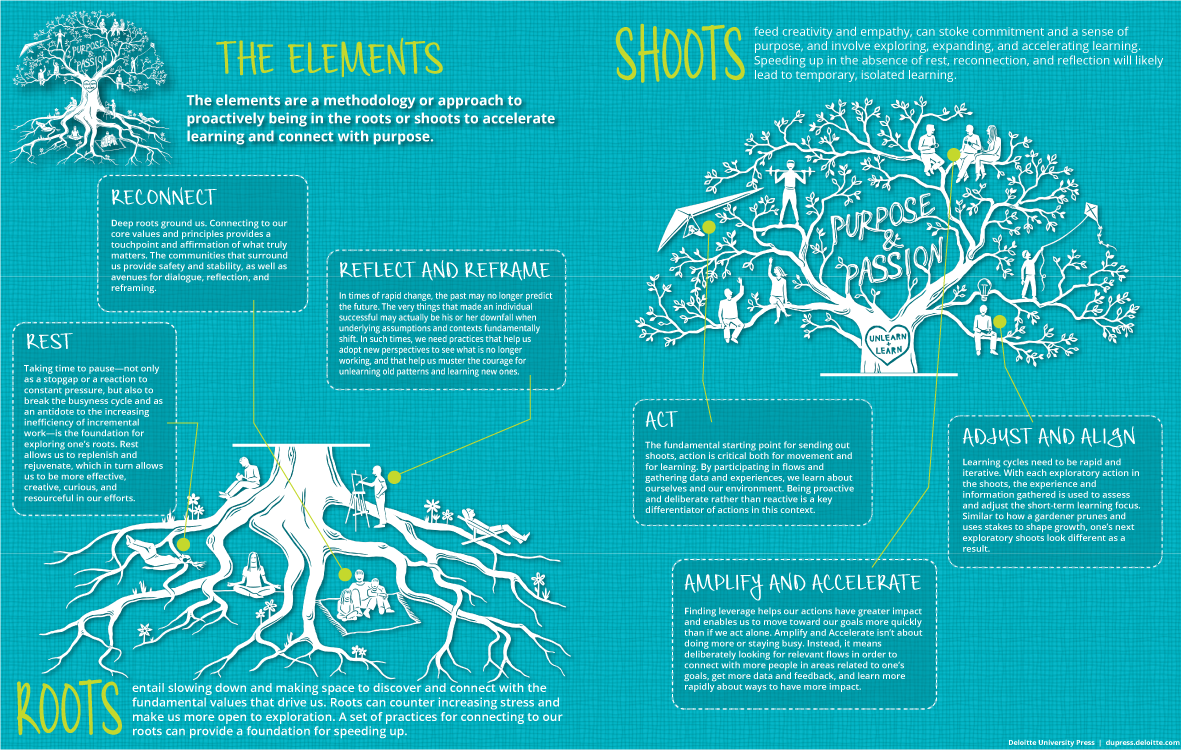 Social coaching is the oldest form of counseling and social engineering. It has been passed on through generations in every culture. This was either through a spiritual backbone or a similar social support structure. We have all been through our teenage years. Take a moment and just revisit those days, when confusion due to lack of clarity in purpose, was the order. And with hormones raging through things got tough for young minds. Not that it is just the youth that is only in need of Social Coaching. It is an activity or an exercise every quarter of society can benefit from. Simply by opening themselves up to an interested audience, they can make things progress smoothly.

So what is Social Coaching exactly, you must be rearing to ask? Well, social coaching is a single word to categorize a lot of aspects of the individual or group introspection and reflective interaction leading to clarity in the individual purpose of life. We all have to agree on one level plane or fact before we begin in order for Social Coaching to be effective on a person. It is very essential that every individual gets personal coaching in order of their strengths and interests. As such that they notice the difference in their lives and become eligible to extend the same feeling unto another fellow human being in trouble. The primary reason from confusion and chaos reigning in a person’s life cannot find its solution by any other way but to sit down and calmly address the whole situation so that the root cause of the problem can come out and put out never to repeat again.

In order to strengthen the fabric and determination of the youth of any generation, social coaching gives them a direction and hence society benefits as a whole from a collective motivated productive effort. There is more eligibility for occupation hence more secure lives and hence less crime. The other sections of society that are riddled with such problems can be individually analyzed and identified and can be addressed in the same manner. In this way, we can ensure the whole of society is motivated to proceed in a progressive direction and as an eventual outcome, it is the evolution of humanity in the forward direction.

Why You Should Buy Dressy Blouses For Women From Melanie Ann’s Boutique?